Suicide Rate For Girls Has Been Rising Faster Than For Boys, Study Finds:
by Sasha Ingber
Podcast heard on NPR: All Things Considered

It was an attempt to express the pain I am in. One troll said I should just do and stop being a loser. Another troll said I was chicken scratch for not following through. I guess at some point when I really get tired I will just go to sleep.  Oh wait I said bullied twice didn’t I well the second time was by the group of friends I love. My bestie who valued to protect me seemingly joined in with the assault. I guess she was jealous because her boyfriend saying hello to me as he helped me pick up books knocked over by the trolls strolling the hallways.  He just being nice. Somehow my best friend took it as I was making a move on him damn the kids who knocked my books out of my arm. Today I will just sit here in my own private hell being a spectator to my own demise.  The sky is a perfect blue. The clouds are perfect white, yes today I think it’s the best time to fly away.

Suicide rates in girls are rising, study finds, especially in those age 10 to 14
by: Dr. Edith Bracho-Sanchez CNN

Look who came to visit. Wow look my bestie and her boyfriend standing over my casket crying.  I wonder if those are real tears. Her boyfriend seems to be real. Oh look my old teacher who allowed the trolls to torture me he’s crying too.  Wow a bunch of students I never knew while alive all here to see the girl who hung herself.

Why couldn’t these people care enough to visit me when I was alive?

We must do better as parents, grandparents, aunts, uncles, cousins and people of influence and just in general.  To end this war on suicide we must be a better society. Be kind, have compassion, empathy and patience because you never know what a person is going through.

One thought on “ALIVE”

The Top 5 Longreads of the Week 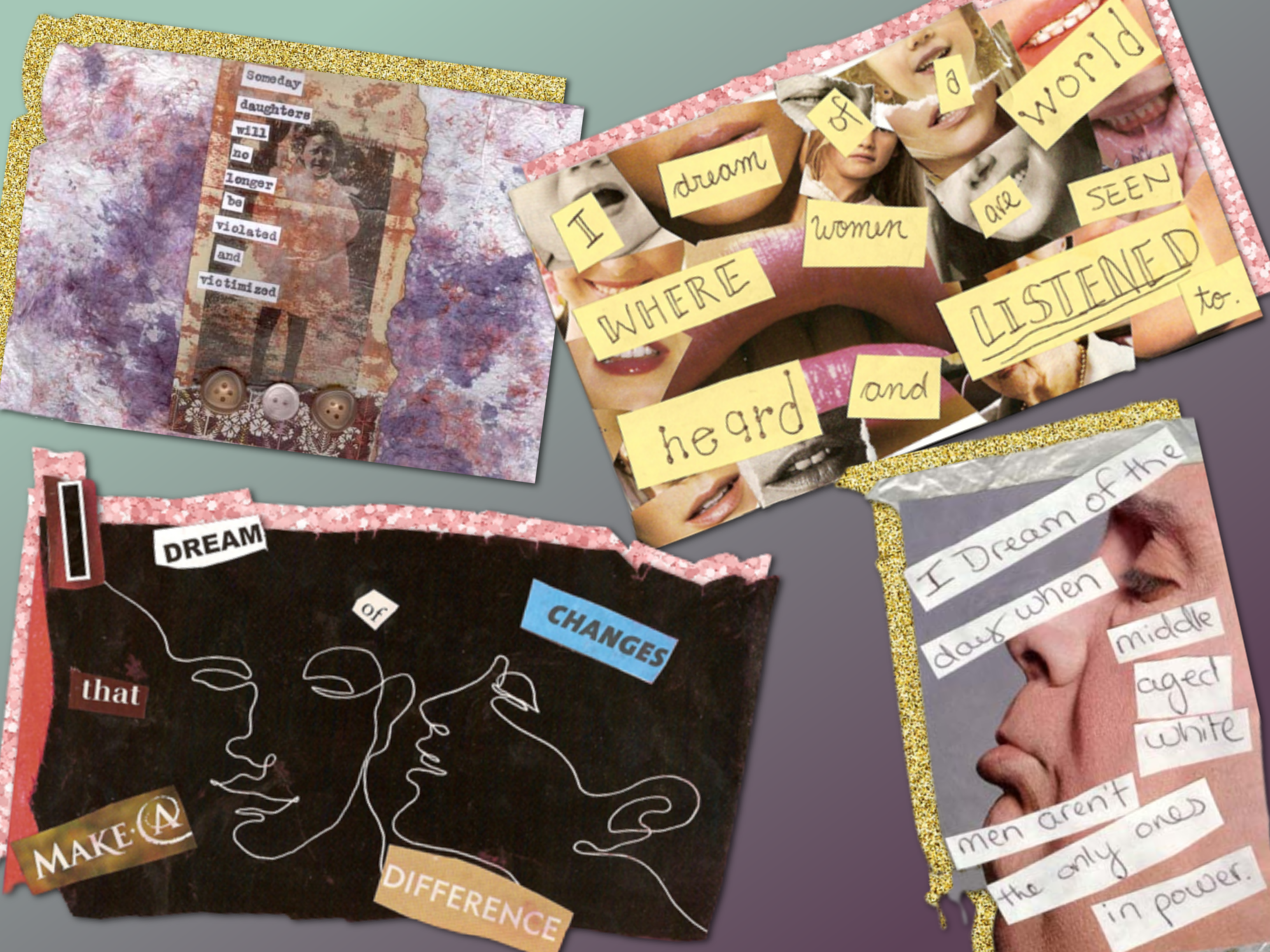 A writer traces her own feminist journey as she reflects on the forthcoming shutdown of Bitch Media.

Plotting Out Structure and Writing Out Heroes: A Chat With the Writer and Editor Behind <i>The Atavist</i>‘s New Issue 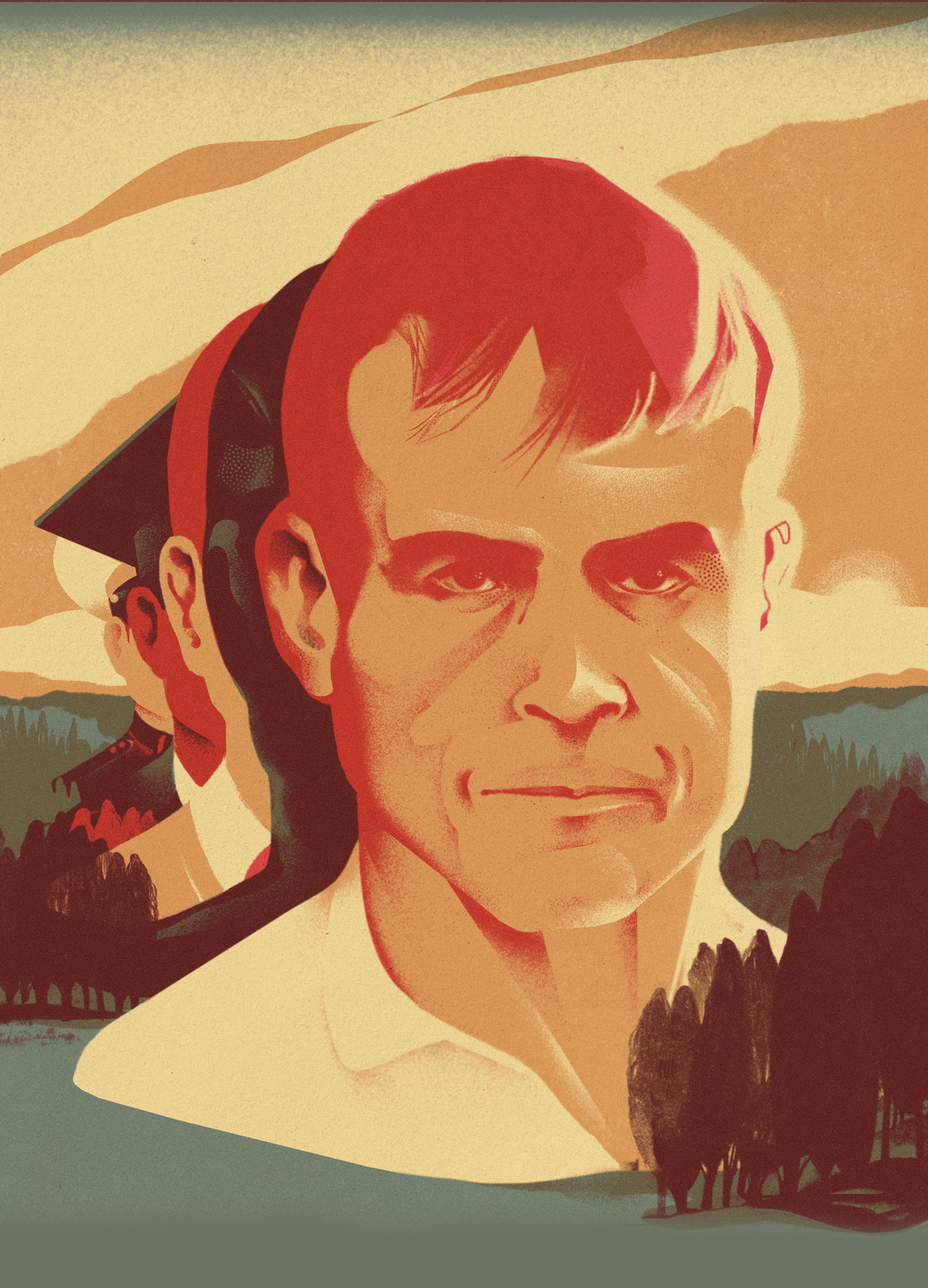 In this excerpt from The Creative Nonfiction Podcast, host Brendan O’Meara talks to Katia Savchuk and Atavist editor-in-chief Seyward Darby about their work on “A Crime Beyond Belief.”

I’m Sunny Larue blogger, writer, music lover, martini admirer and a manic depressive. My bloggers are about self-discovery with/positive vibe. My stories are about love and loss inspired by real life events. Thank you for stopping by hope to see you again. Don't forget to subscribe.

Donate A Cup Of Coffee 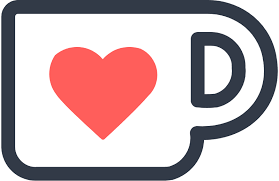 The Skeptic's Kaddish 🇮🇱
MINDFULNESS IN COLLEGE AND GRAD SCHOOL

Managing the Stressful Times in College

Daydreaming as a profession

Daydreaming and then, maybe, writing a poem about it. And that's my life.

Grab a cup of coffee and hang with me awhile

THIS LIFE IS ENOUGH TO PROVE THEM WRONG.

Even just a little inspiration goes a long way.

The Home Of T-Bird From The Dork Web.

A View From Here

My journey of rediscovery

The Newbury Girl
Life Lessons From Around the Dinner Table